Andersen danish company was founded in 1916 as a traditional cabinet by I.C.A Jensen and gradually mooved into the production of architect-designed furnitures.

Then joined the next generation, first Jorgen Andersen taking care of the sales and marketing, some years after joined by his younger brother Henrik who became the It and finance director, and since then the company grew and developped quickly and mooved in 2007 to Hinnertrup, the current adress. Poul Jensen entered in 2012 at the managment and know also runs the company.

Andersen produces long lasting furniture with a great craftmanship, as much in its intemporal looks than in its quality of materials.
Its design is easy to integrate though gives a distinctive character to each space chosen. 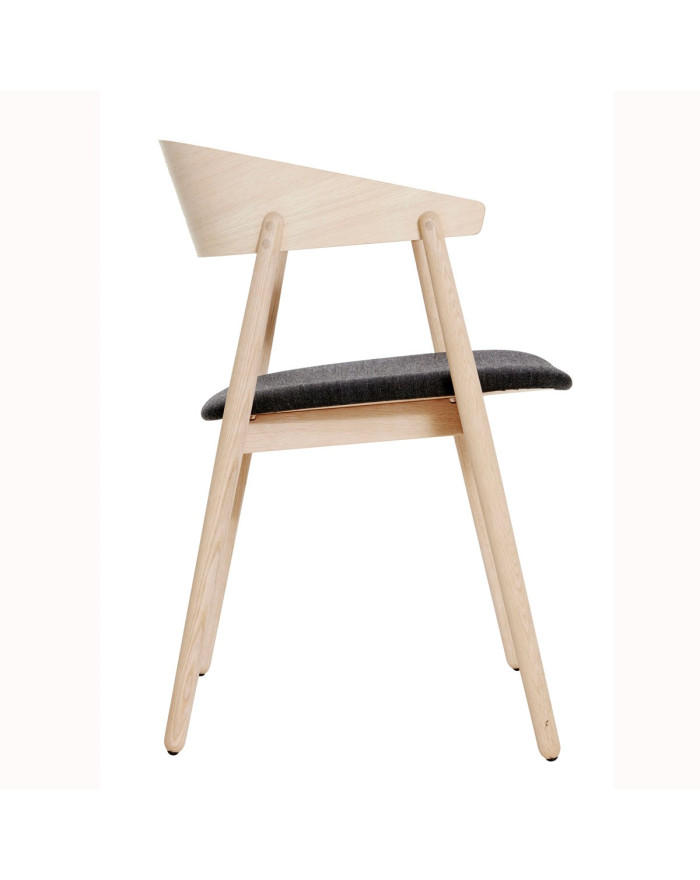 Design byKATO, Minimalist, elegant and comfortable at the same time, The AC2 chair is perfect as a dining or a desk chair. Made of hight quality material, the  Andersen chair shows the beautiful craftsmanship knowledge. 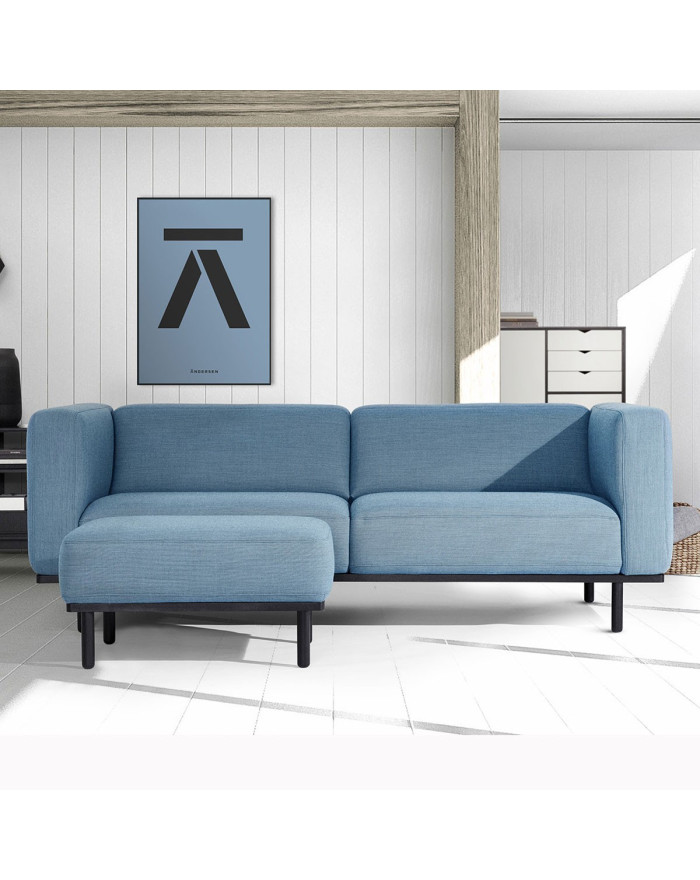 Design byKATO, The A1 couch has been designed by Danish maker Andersen with a strong focus on comfort but its timeless and pure design combined with hight quality material makes it appear stylish and gracious.