Kaare Klint (1888 – 1954) is a Danish architect and furniture designer, often considered the father of Scandinavian modernism. From 1917, he was self-employed as a designer and worked for firms such as Fritz Hansen and Rudolph Rasmussen. In 1924, he was named director of the Furniture Design School in Copenhagen, where he also taught architecture from 1944. He therefore highly influenced the post-war Danish design school of thought, and advocated a return to traditional craftsmanship. In 1933, he designed the famous Deck and Safari chairs. 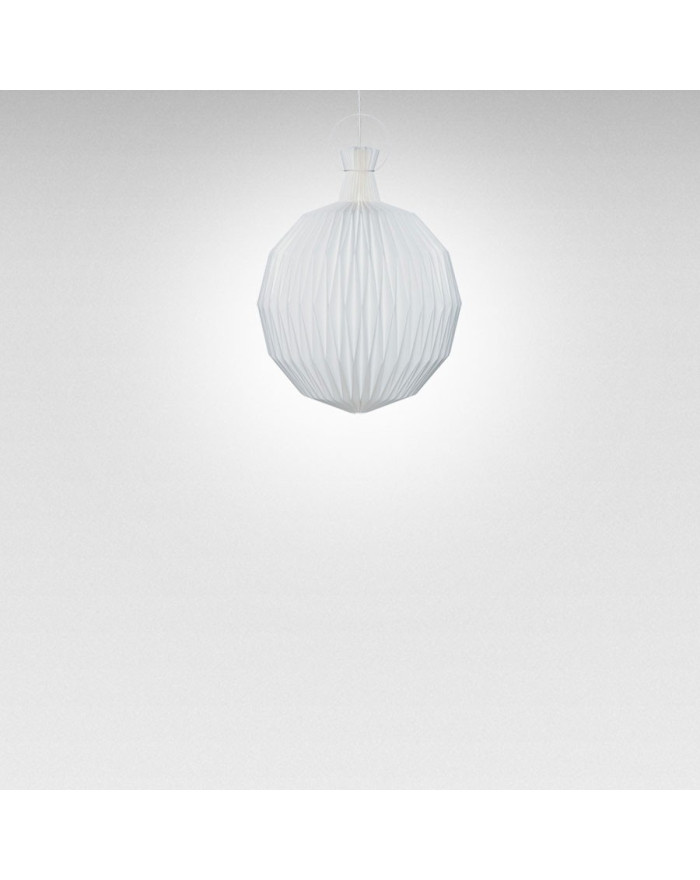 The suspension 101 is a lamp that cleverly dresses ceiling, it disperses indirect light without glare.