Jorgen Moller (born 1930) is a Danish architect and designer. From 1961 to 1967, he worked as an architect for designer Arne Jacobsen, before founding his own design studio in 1969. He later worked for the Georg Jensen Silversmiths and designed watches, kitchen utensils and thermometers in stainless steel and anodized aluminium. In 1987, he created the famous Elephant bottle opener, which soon became a classic of Scandinavian design. 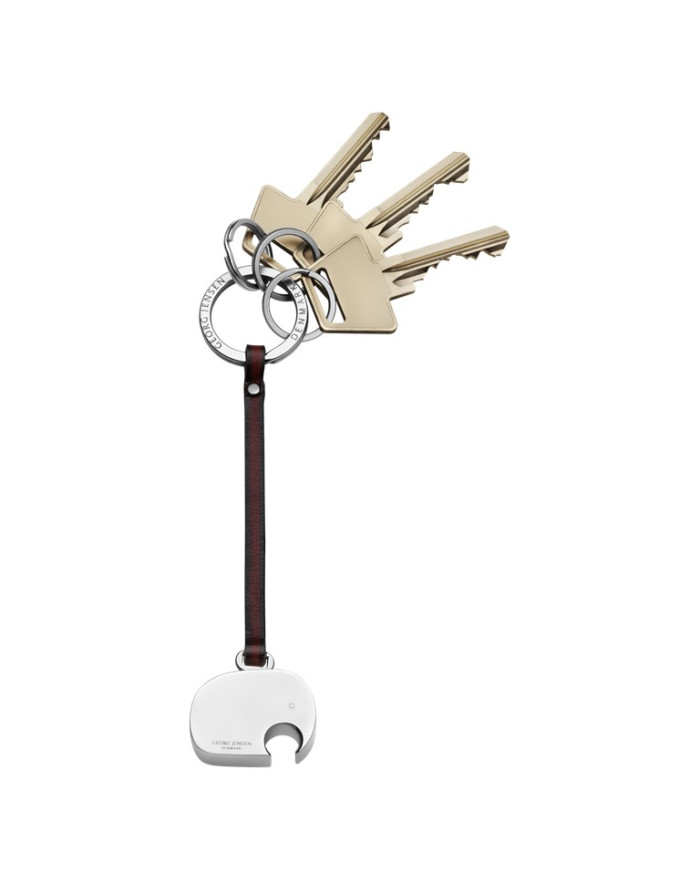 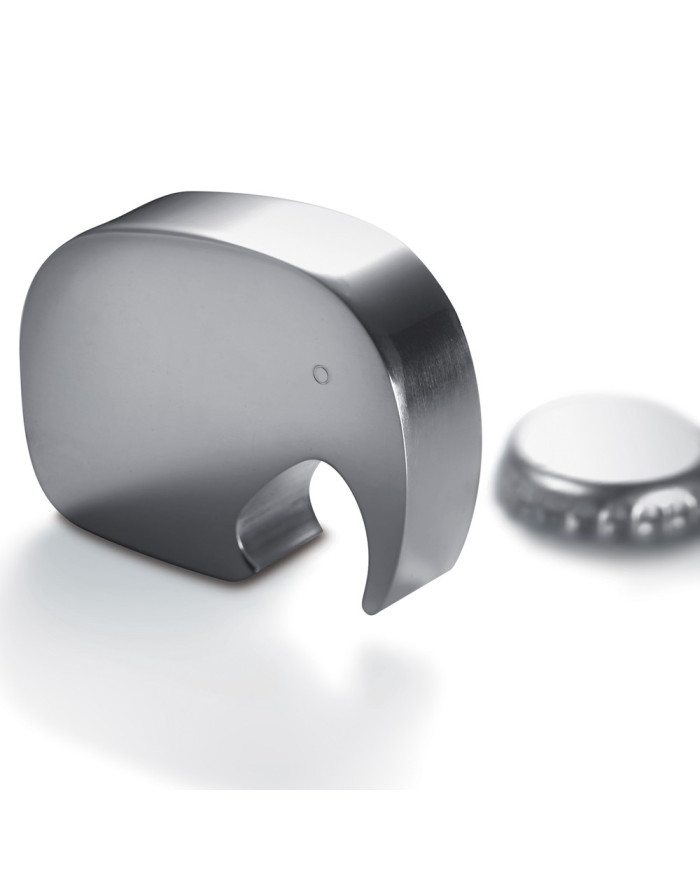