String Furniture began in 1949 with a competition organized by the leading swedish publishing house bonniers who realized that people would probably buy more books if they had a place to put them. The married couple Nils and Kajsa Strinning successfully won the competition thanks to their simple and ingenious idea: an elegant and minimalist shelving system, easy to assemble and install, and which can be mounted on all types of walls. String Furniture was born.

In the years that followed, Nils and Kajsa continued to perfect the String system, ensuring that it was not only beautiful but also functional.

The String system has won numerous awards including the Gold Medal at the Milan Triennial in 1954 and the German Design Award in 2016.

Today, String has developed its range and can store much more than books. It fits in all rooms: bedroom, kitchen, office, bathroom, etc ... It will allow you to organize your space according to your tastes. 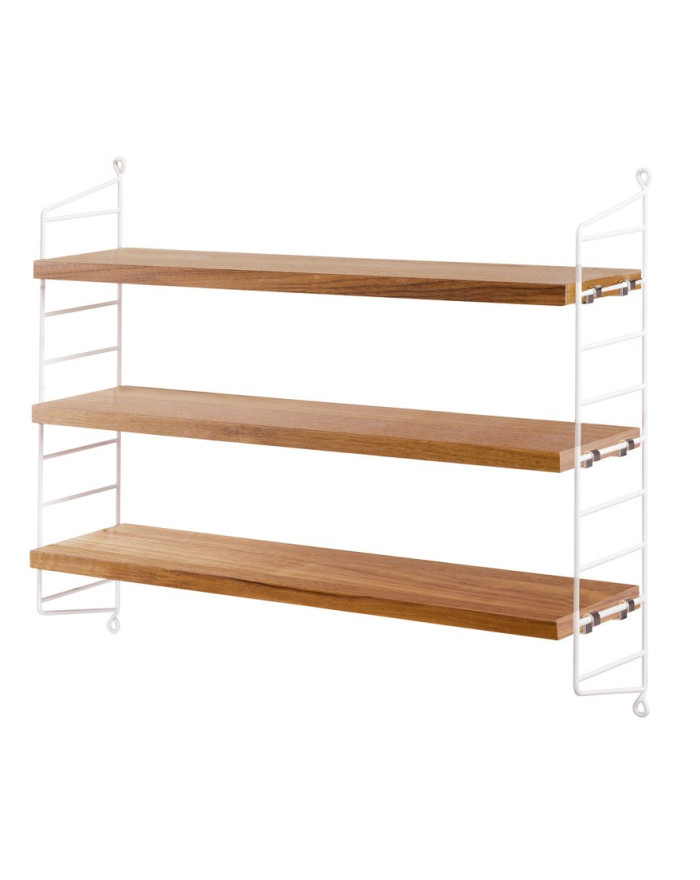