Sigvard Bernadotte (1907 – 2002) was a Swedish industrial designer. Second son of the king Gustav VI Adolf of Sweden, he lost the title of Prince after his marriage in 1934. His highly functional creations include various objects, from plastic household items to luxurious silver pieces. He collaborated with the Georg Jensen Silversmiths, for which he designed the Bernadotte cutlery set in 1939. 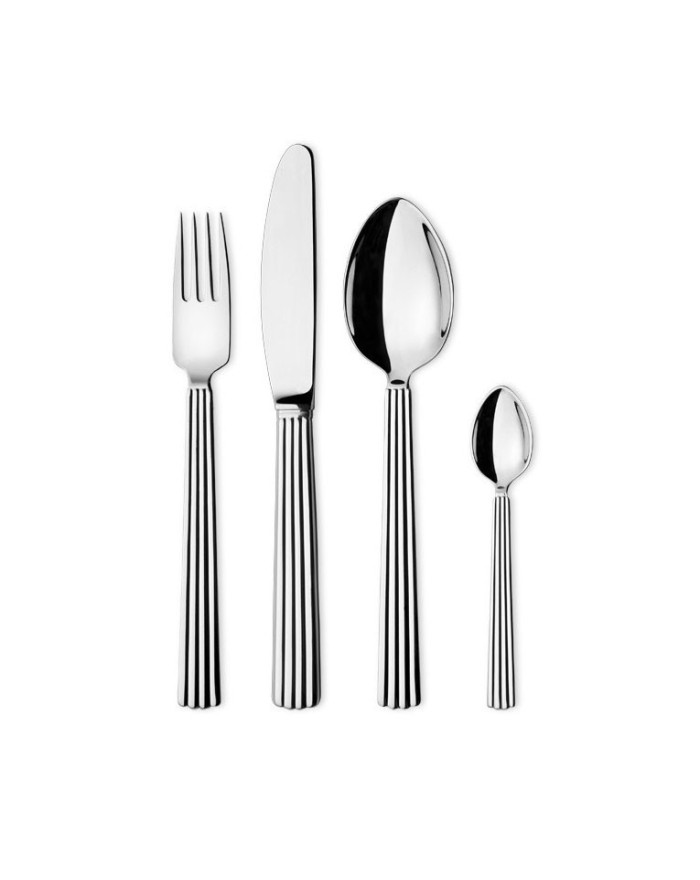 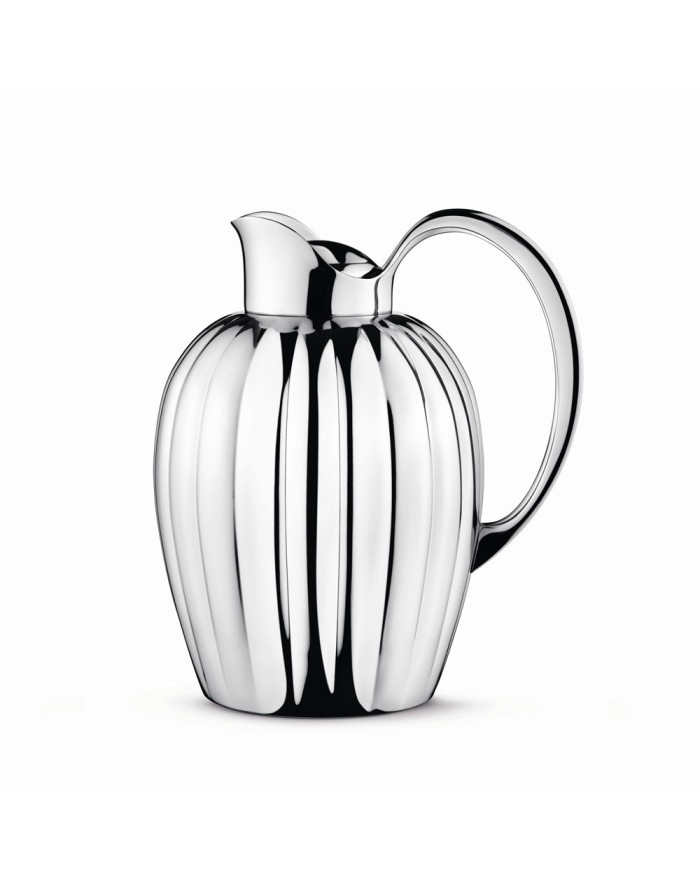 Sigvard Bernadotte design by Georg Jensen, 2002. Very functional and of an unusual visual beauty, the Bernadotte thermo jugs are the ideal choice for serving your guests in style. Even though they were designed in 1938, they still look just as modern today as they did back then. 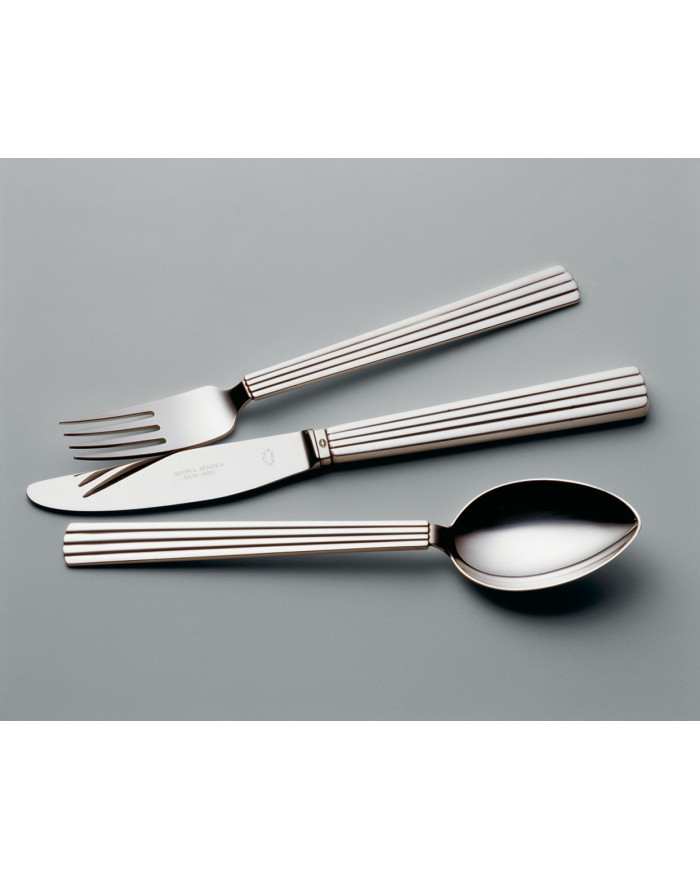 Bernadotte cutlery by Georg Jensen. In many ways, the BERNADOTTE collection is classicaly Georg Jensen. Constructed in sterling silver, it is both timeless and commited to a rich history, its provenance is Scandinavian and yet it is admired all over the world.