Kaj Franck (1911 – 1989) is one of the most important figures of Finnish design, and has influenced many generations of professional artists and designers. He was named artistic director of the Wärtsilä company, which later became Iittala, and also taught at the University of Art and Design in Helsinki. What Kaj Franck wanted, before anything else, was to create simple objects which would reconcile the public with industrial production. 50 years after they were designed, the collection of Teema tableware and famous Karito glasses are still largely present in homes around Finland. 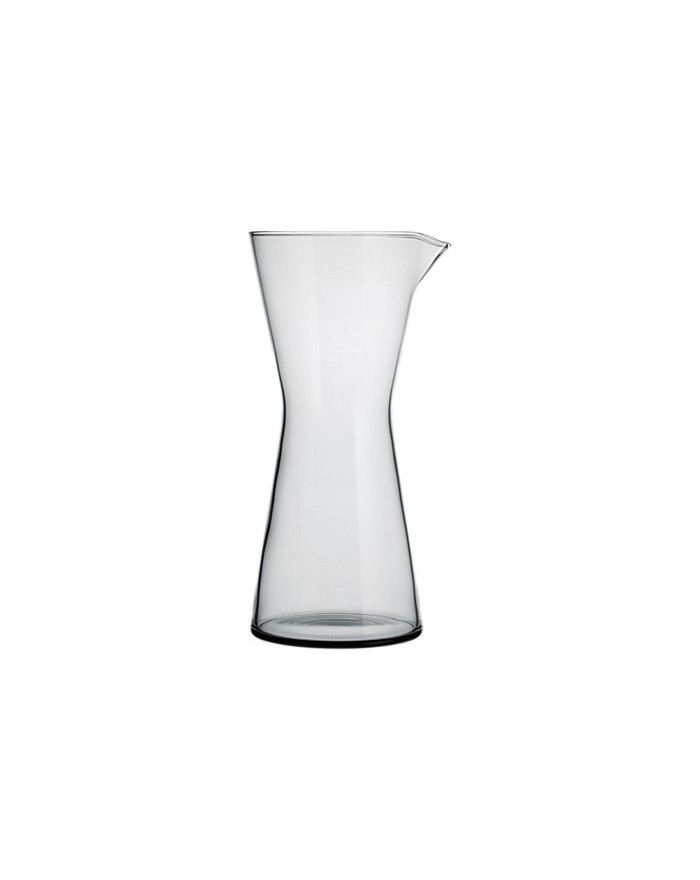 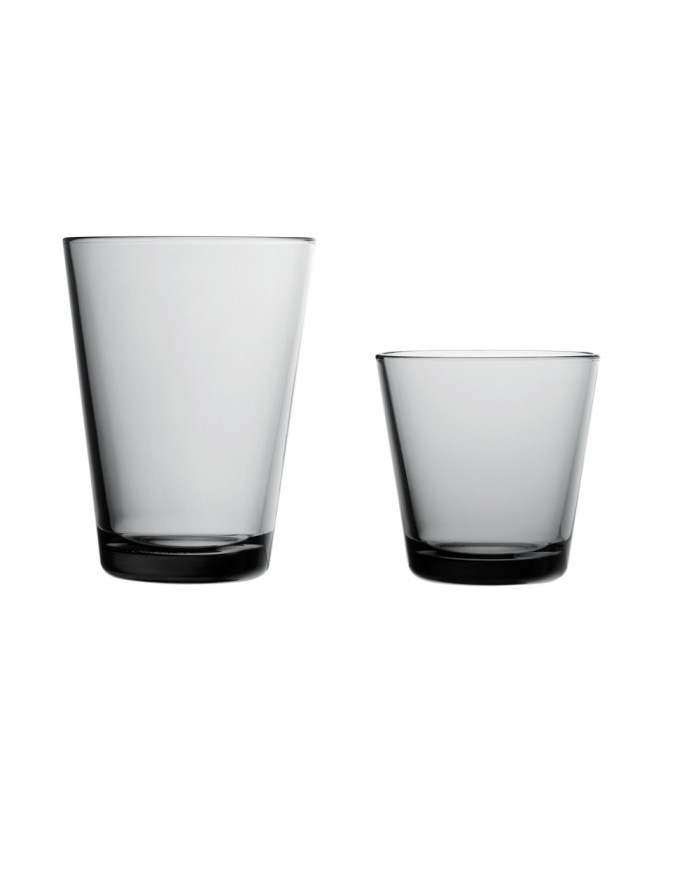