(1889-1965) was known as an uncompromising designer. He viewed quality craftsmanship as the most important element of his work, making it his focus when developing new furniture. Unlike other cabinetmakers, Henningsen always created his own furniture pieces - although his greatest desire was to be recognized as a cabinetmaker and not as a furniture designer.
n his designs, Henningsen was able to capture traditional expressions from other style periods and reinterpret them with a modern and organic flavor. He drew inspiration from earlier styles such as French Empire, Rococo, and British 17th-century furniture, much like one of the other great furniture designers of his day, Kaare Klint.
uring Frits Henningsen's lifetime, Carl Hansen & Son was one of only two furniture producers to be shown such trust. 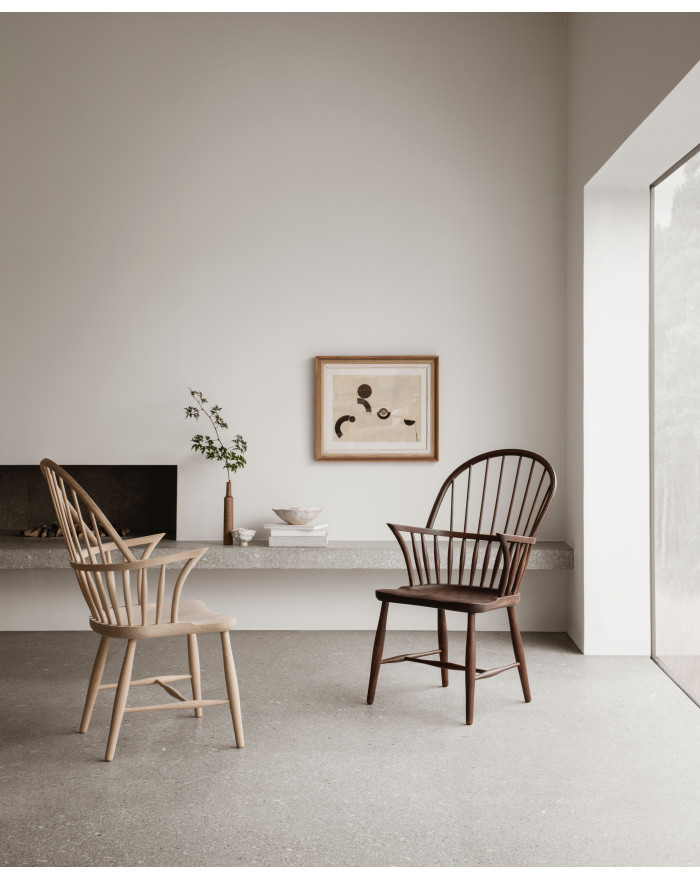 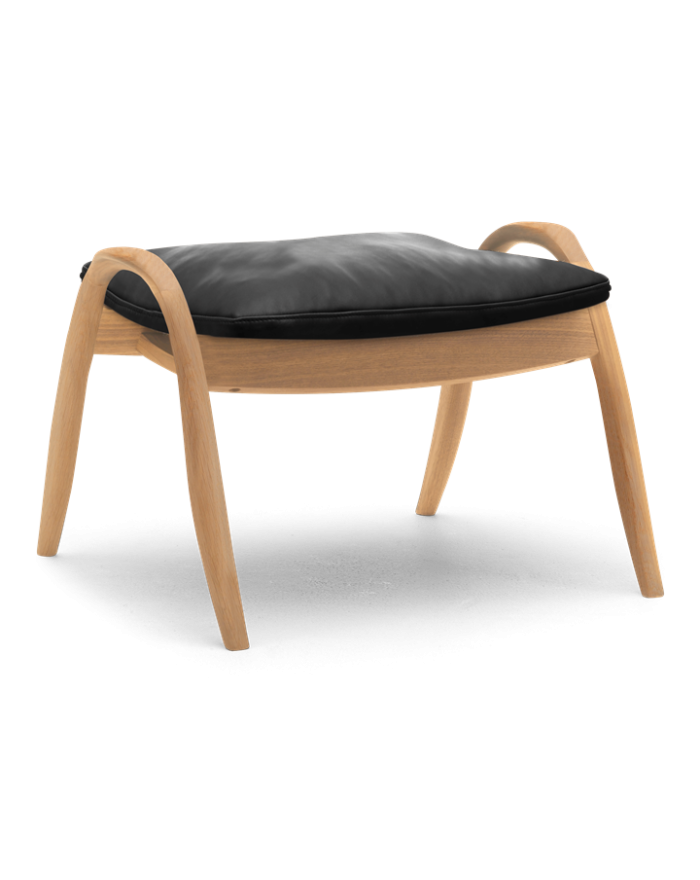 Design Frits Henningsen, 1954. The Signature Footstool, combined with the Signature Chair, is ideal for an extra comfort. It has soft and welcoming lines. 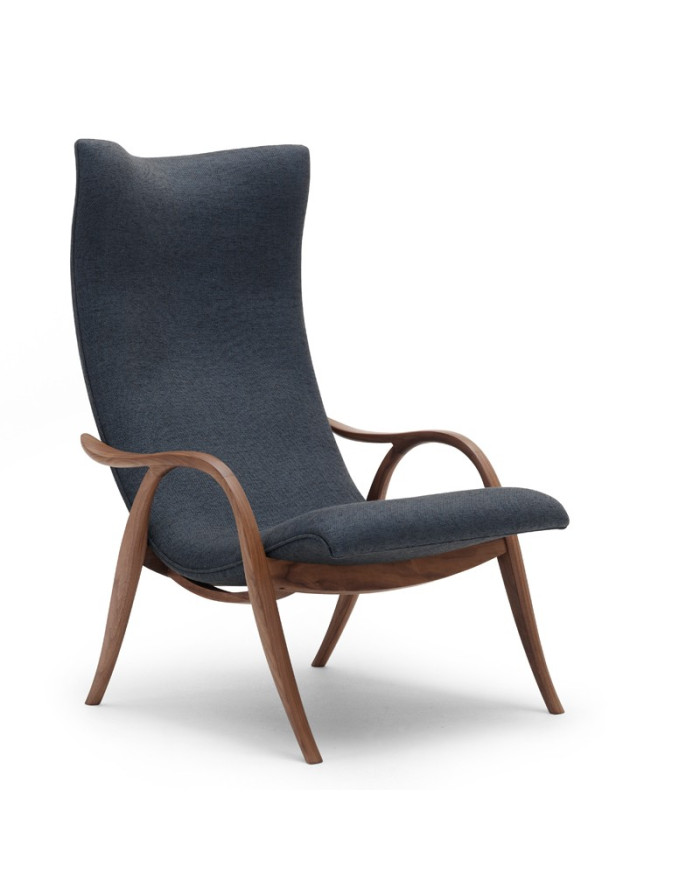 Design Frits Henningsen, 1954. The Signature Chair deffers from others by its unrivalled comfort. Available with a solid oak or walnut frame with a leather or fabric upholstery, this 1950's classic design provides comfort and elegance through the use of graceful, curved lines.