Yngve Ekström (1913-1988) was born in Hagafors in Småland, Sweden, which happened to be where the country's oldest furniture industry was placed. He studied drawing, sculpture, painting, music and art history. He founded Swedese in 1945 and was leading the company right up until his death in 1988.

His career coincided in time with the best part of the postwar modern movement and together with names including Alvar Aalto, Bruno Mathsson, Arne Jacobsen and Poul Kjaerholm he was at the core of a generation designers who made the concept "Scandinavian Modern" famous all over the world.

Ekström's furniture have been exhibited in Amsterdam, Vienna, Berlin, Paris, Munich and Belgrade, to name a few places, and are represented in many modern permanent collections, including the Victoria & Albert Museum, London and Nationalmuseum, Stockholm. 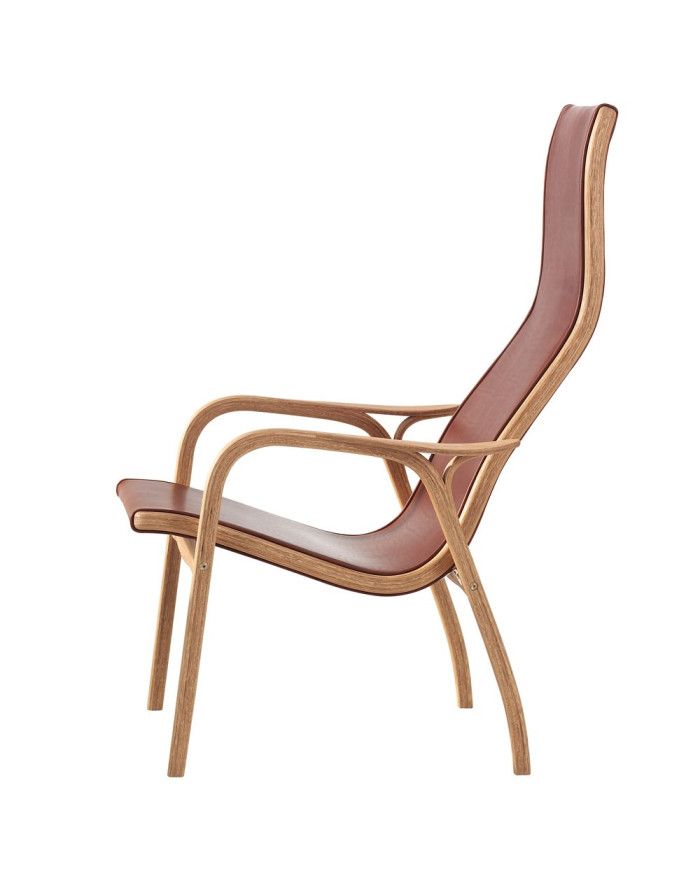