Verpan manufactures and distributes exclusively the creations of the renowned Danish designer Verner Panton, for most lihtings such as Vp globe, Panto, Onion or Moon suspensions, but also iconic pieces of furniture.
Verner Panton began creating lightings in the late 50s for the Danish lighting manufacturer Louis Poulsen, the first will be named Topan in 1959, followed directly by the Lune lamp in 1960.
He will also conceive many interiors projects, including the entire design and interior design of the German newspaper Der Spiegel, the aim being to make employees feel good about working better by stimulating their senses.
Verner Panton wants to combine form with color with material, color is indeed his obsession and his guide; the orangey red, the pink, the yellow, the purple, the green but above all the blue of which he will say:
"Blue symbolizes sensitivity, calm and satisfaction. As well as fidelity, loyalty, sincere friendship and love. Dark blue depth, light blue, width and amplitude. 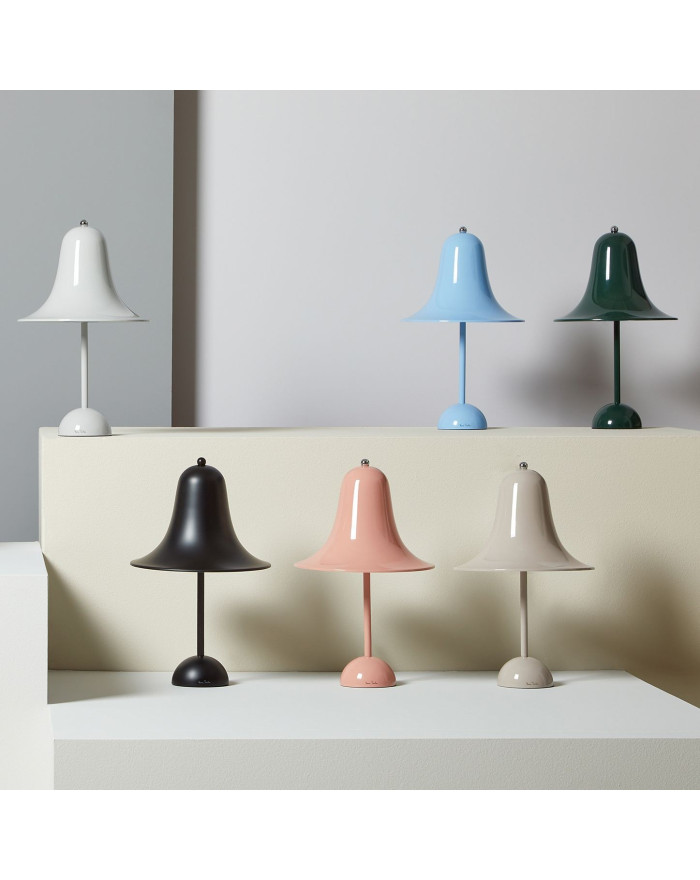 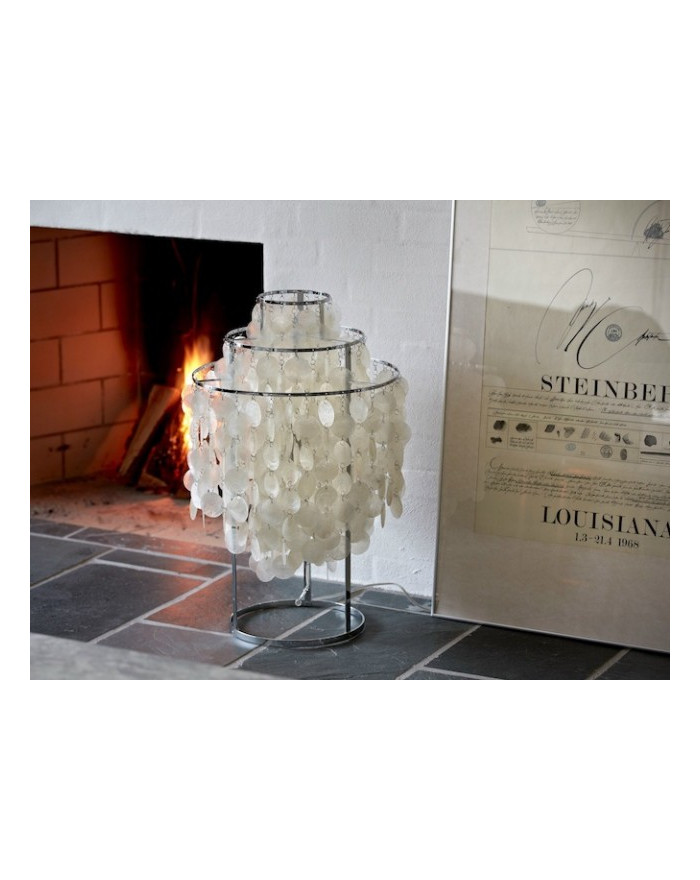 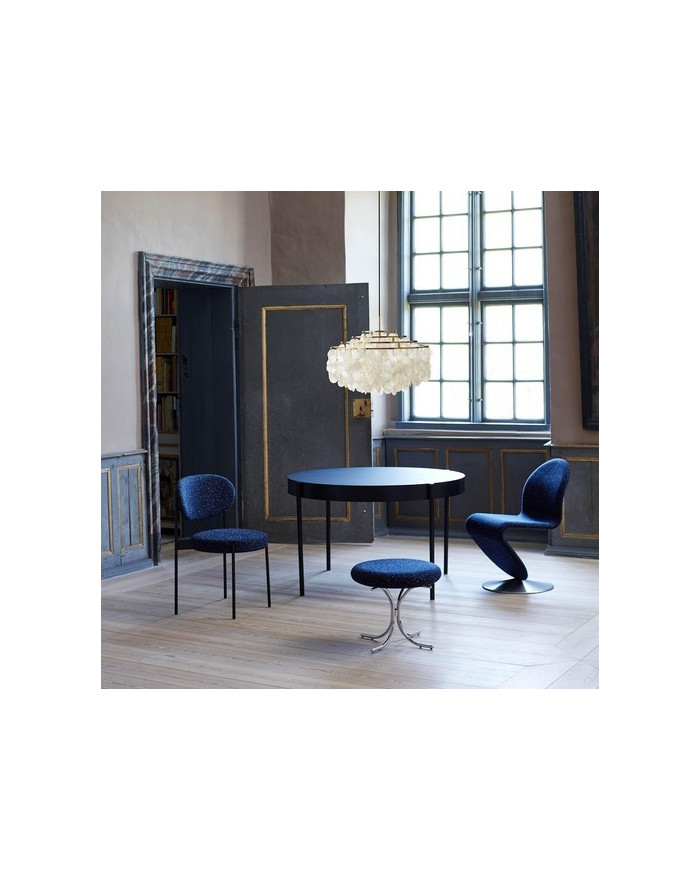 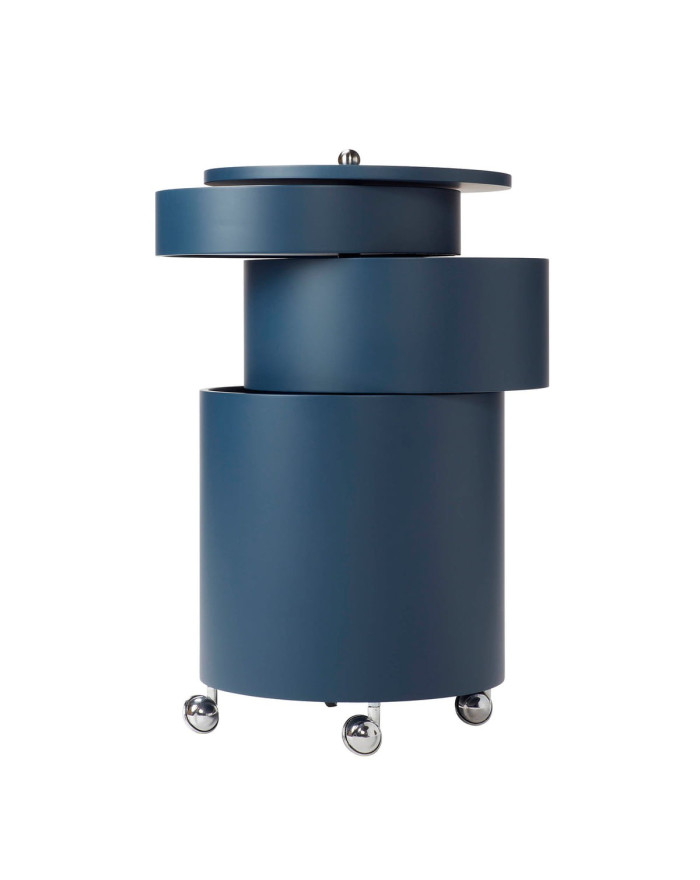 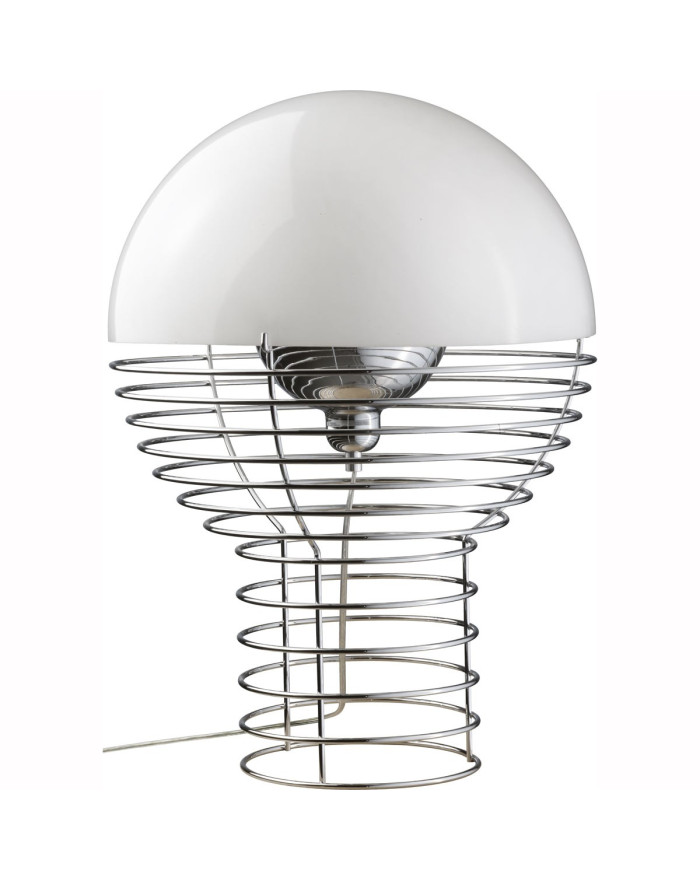 The Wire table lamp has the shape of a classic light bulb, as a nod from its creator wih a prolific imagination, outright master of the color, the danish designer Verner Panton. 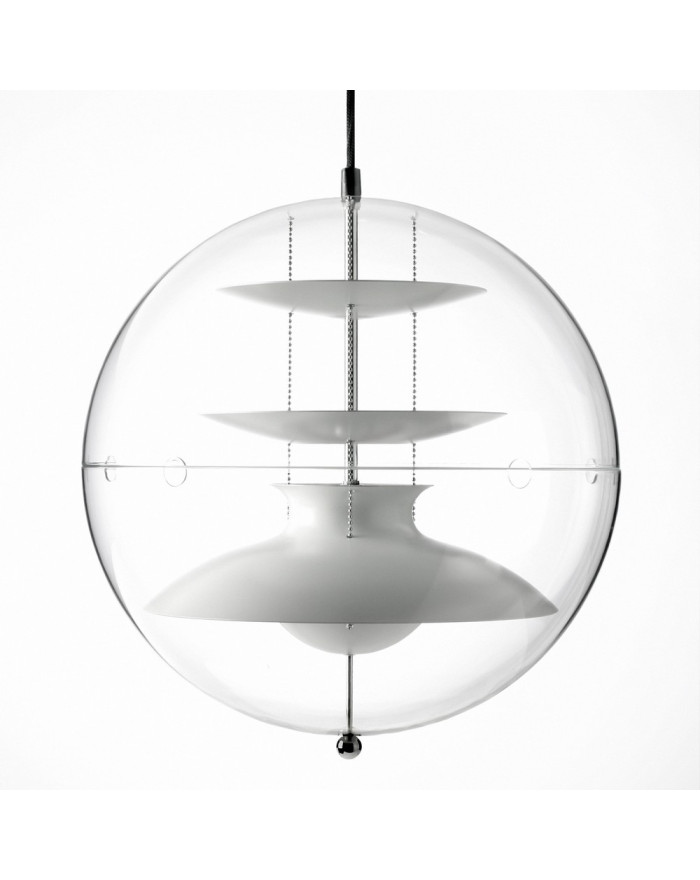 Verner Panton design, 1969. The Panto lamp by Verner Panton is an original pendant with a futuristic design. Available in two sizes, it can be placed over a dining room table or counter, for targeted lighting. The lamp with its unique, timeless design, will definitely attract attention, whether on or off. 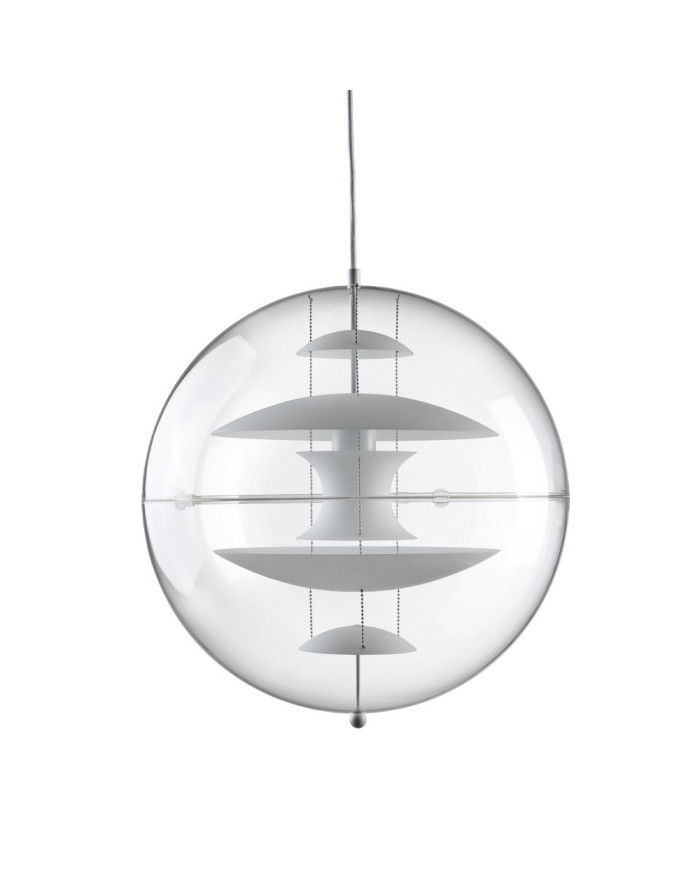 Verner Panton design, 1969. The VP Globe lamp by Verner Panton, is an original pendant, with a futuristic design. Available in two sizes and with two finishes, it can just as well be used for dining room table or desk lighting, or be placed in the corner of a room for high-quality decorative lighting. Its long black fabric cable makes it ideal for use in... 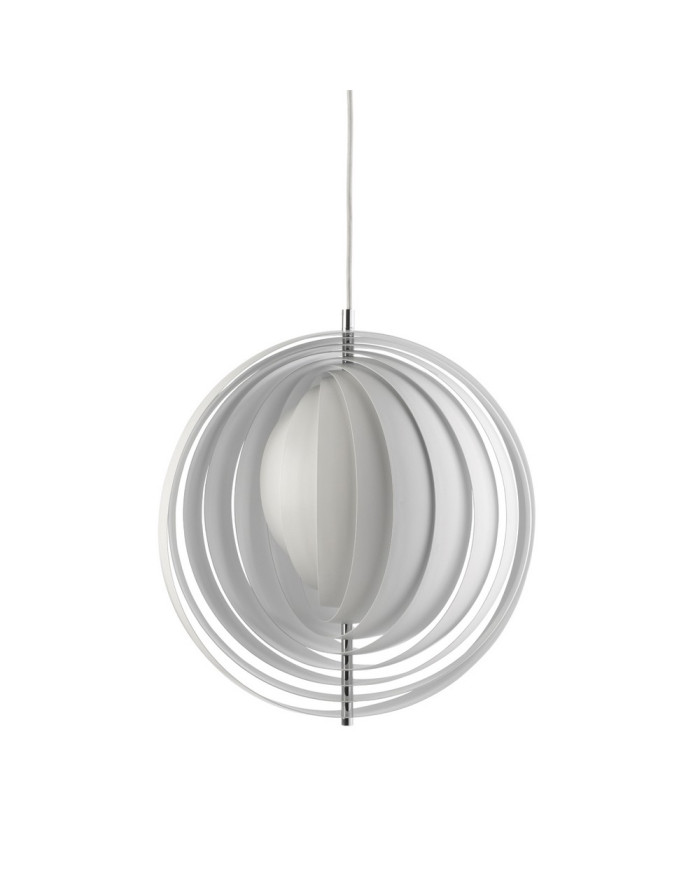 Verner Panton design, 1960. Full moon, new moon or first quarter, the choice is yours with Verner Panton’s moon lamp, inspired by the stars. Create magical light and shade effects, in any room of the house: bedroom, living room or dining room. Available in two sizes for extra flexibility.