James Irvine (1958 – 2013) was a British designer based in Milan. After studying at the Royal College of Art, he moved to Milan in 1984, where he worked as a consultant for over a decade. In 1989, he founded his own design studio, and worked closely with brands such as LG, Canon and Whirlpool. One of his greatest successes in terms of design was the Merceded-Benz Citaro bus. 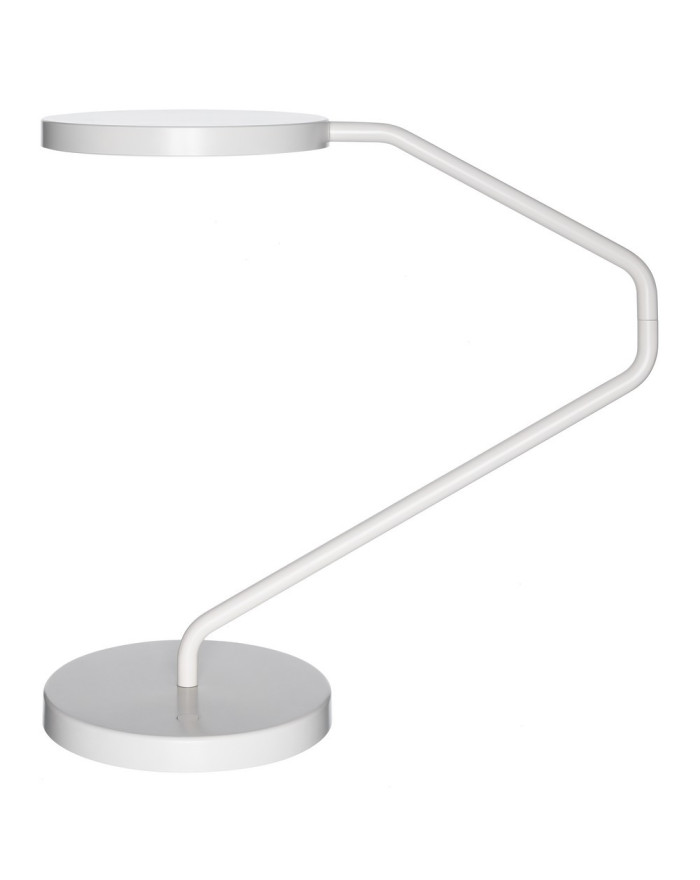 James Irvine design. The Irvine w082 desk lamp is wonderfully simple. Its minimalist design allows it to fulfill the functions of a lamp, no more, no less. Irvine w082 provides warm white light with a dimmer, and can be used either at home, or at the office.