Jean-Marie Massaud is a French architect, inventor and designer, born in Toulouse, France, in 1966. After graduating from the ENSCI (Ecole Nationale du Supérieur de Création Industrielle) School in Paris, he worked with designer Marc Berthier, before founding his own design studio, “Studio Massaud”, with Daniel Pouzet, and broadening his activity to the fields of architecture and consultancy. He has worked for various brands, including Dior, Renault and B&B. 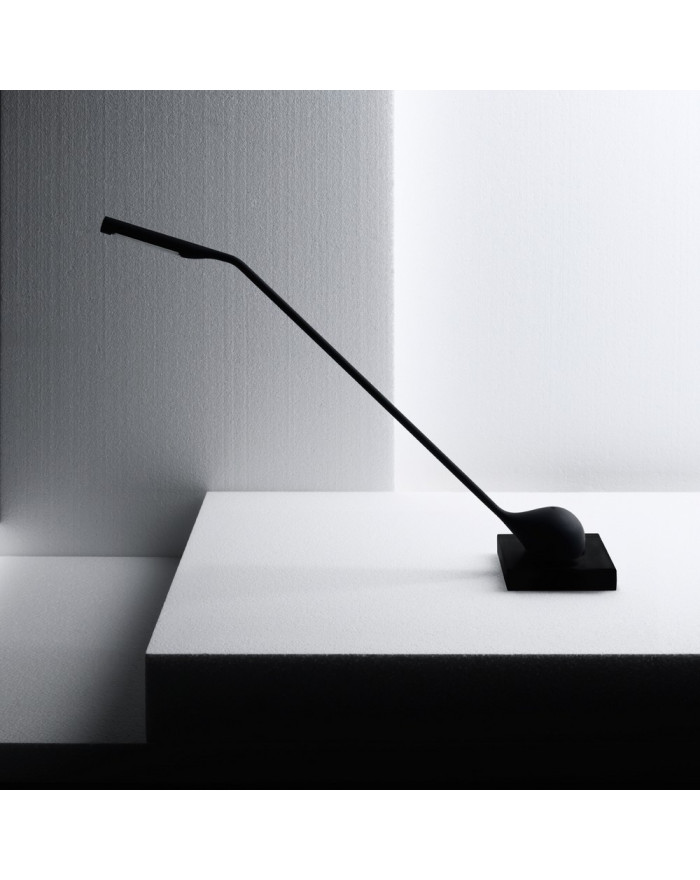 Jean-Marie Massaud design. This elegant desk lamp, with its minimalist design, produces soft, glare-free light, prefect for focusing on work, or reading. The angle of the light is adjustable thanks to its magnetic base, which allows for optimal lighting in every situation.