Jens Harald Quistgaard (1919 – 2008) was a great Danish sculptor and architect, well-known for his clean-lined tableware pieces. He worked for the American brand Dansk Designs, where he was named chief-designer, for over 30 years. His work quickly became a symbol of Scandinavian modernism and met huge success worldwide. His designs are still exhibited in museums around the world, including the Louvre museum in Paris. 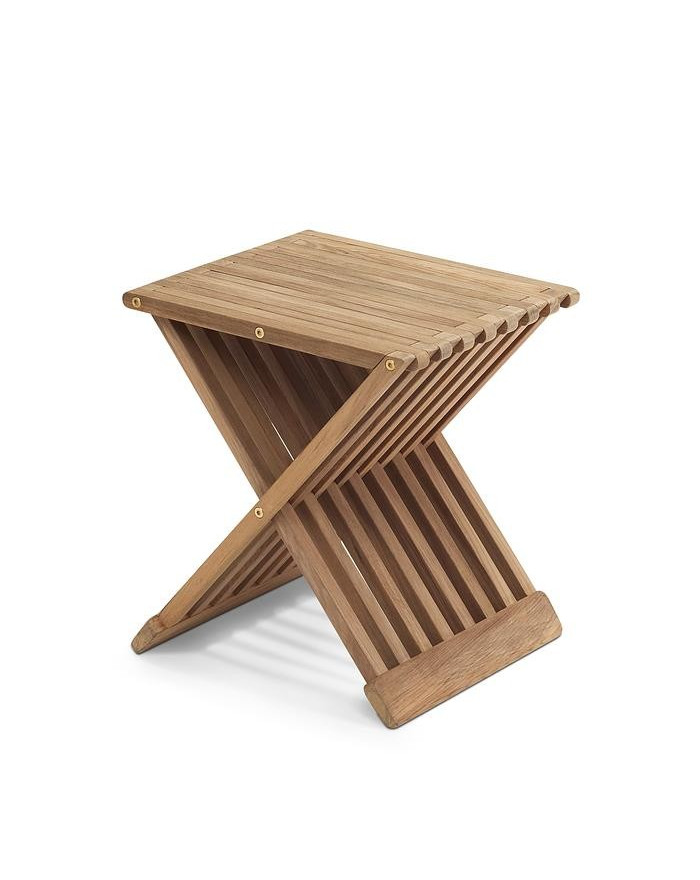