The talented upholsterer Erik Jørgensen opened his workshop in the danish town of Svenborg in 1954 for his expertise was recognised and high on demand in the local community.
A decade after he created a small sofa collection with high quality, craftmanship as well as aesthetic aspriorities. In 1964 he met the designer Poul M.Volther at a fourniture fair, he immediatly loved the unique , singular and beautiful design of the Corona chair Poul M. Volther had then designed and put it into production, it was first launched with a wooden frame to be made of metal later.

In 1988, Hans J. Wegner contacted Erik Jørgensen thanks to his upholstery expertise, he wanted him to realise one a the most challenging creation to produce, he had yet designed in the 60’s: The Ox chair. The entrepreneur-upholsterer finally produced it and the Ox chair was launched in 1989 at the international fair of Milan. In the 80’s, Erik Jørgensen saw the high potential of a new rising market, the contract, therefore he started a cooperation with two talented designers Johannes Foersom and Peter Hiort-Lorenzen, and first launched two edgy seats, Rotor in 1983 and Pipeline in 1984, a beggining of long collaboration.

Erik Jørgensen returns to homes furnitures producing in the 90’s, two creations will transcend, the EJ 315 or Club sofa and the EJ 50 sofa by Erik Ole Jorgensen and the Delphi sofa by Hannes Wettstein, the company will widely increase its production during theese years.
The second generation, Niels and Ole Jørgensen is now running the company since Erik Jørgensen passed away in 1998, with the same high standards and craftmanship, but with new parterships that came to enrich the dna of Erik Jørgensen’s company with young and talented designers such as Louise Campbell, Tine Mouritsen, Gam Fratesi, Anderson & Voll or Anne Lorenzen. The company has a strong passion for a design able to enhance our surroundings and open its eyes to new ways of seeing and producing design. 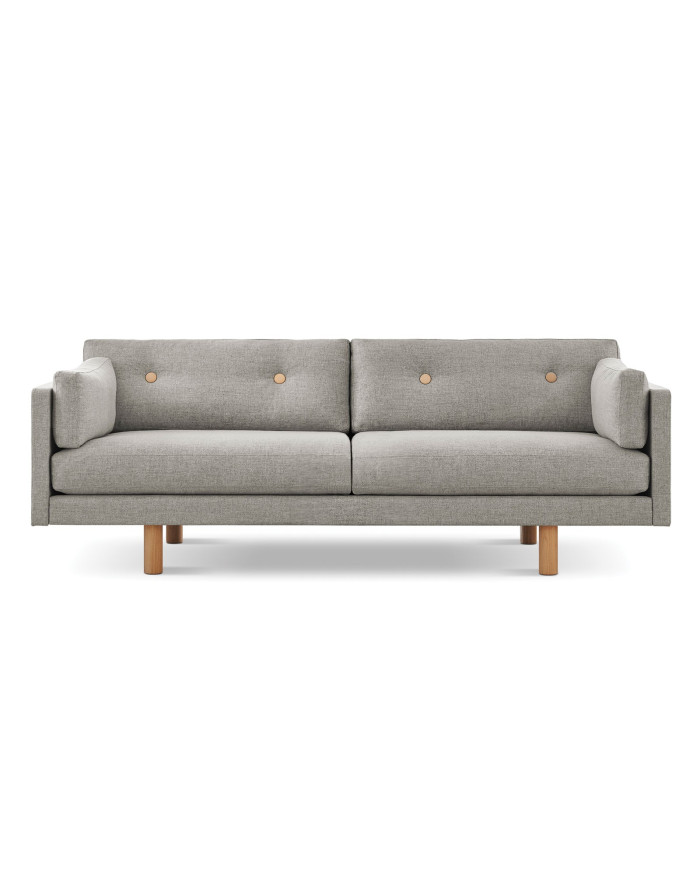 The easy aesthetic appeal and fonctional line of the EJ 220 A allied to the high comfort of its seating allow it to be the perfect every day sofa. 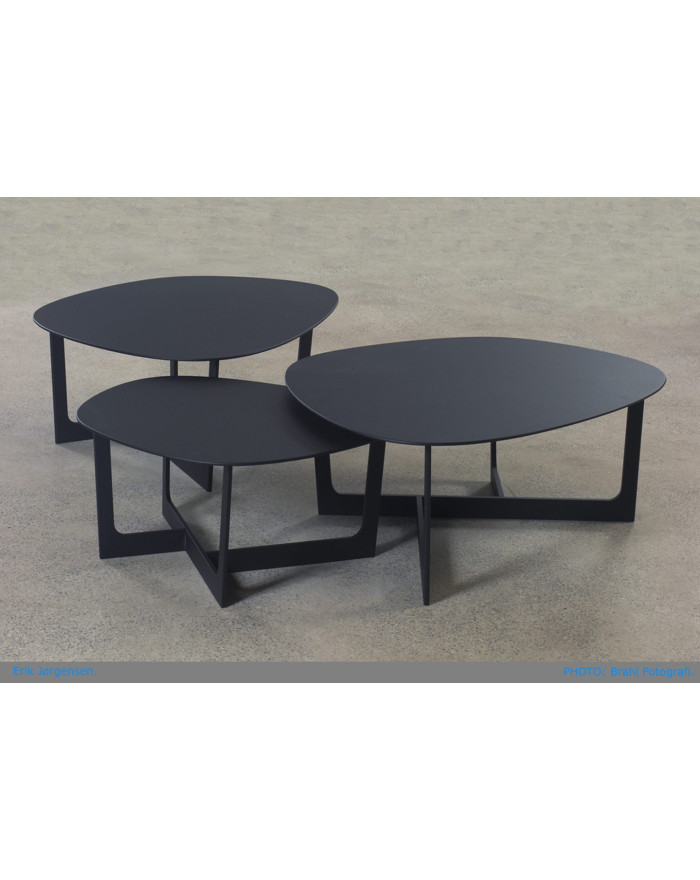 Designer: Anne-Mette Bartholin Jensen & Morten ErnstNature and organic forms are part of the inspiration of the table series of INSULA. It consists of coffee tables in two different sizes. 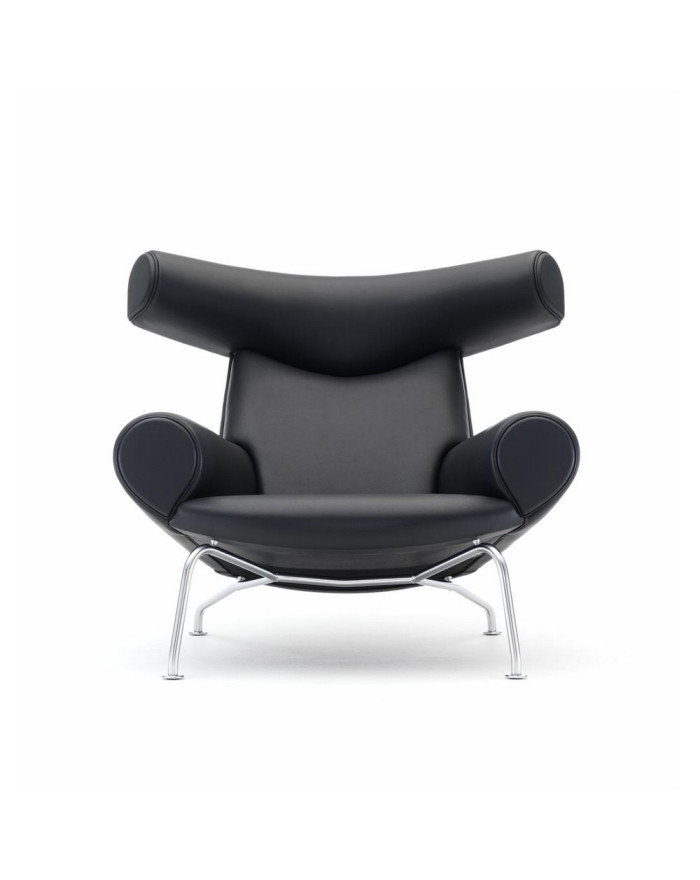 Hans J. Wegner design, 1960. An exceptionally comfortable upholstered easy chair that can be used as a centerpiece in a room or in groups. 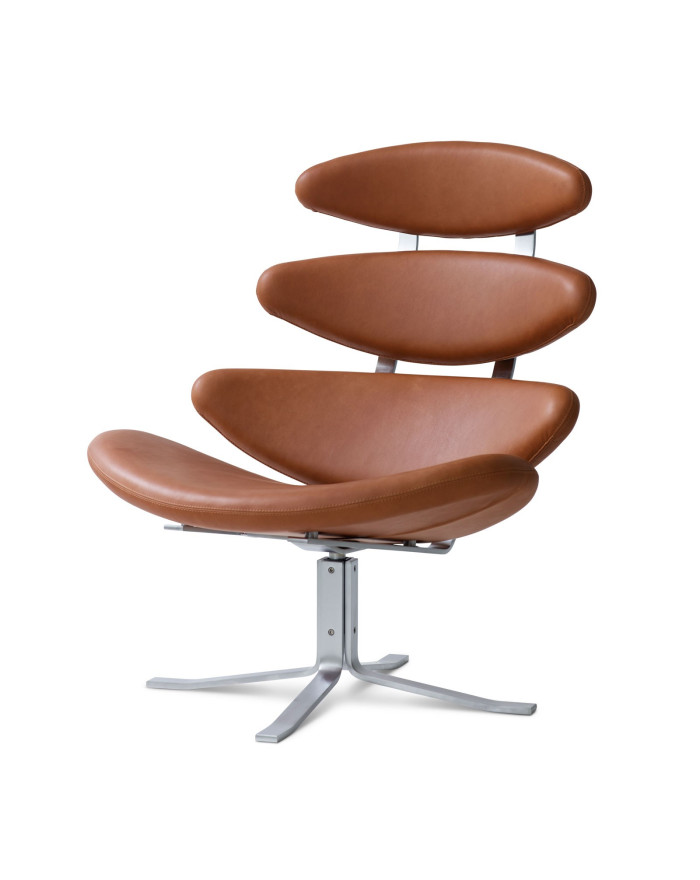 Design Poul M. Volther, 1964. The Corona chair is a 360° swivel chair in fabric or leather. The frame is an alloy of stainless steel and chrome. 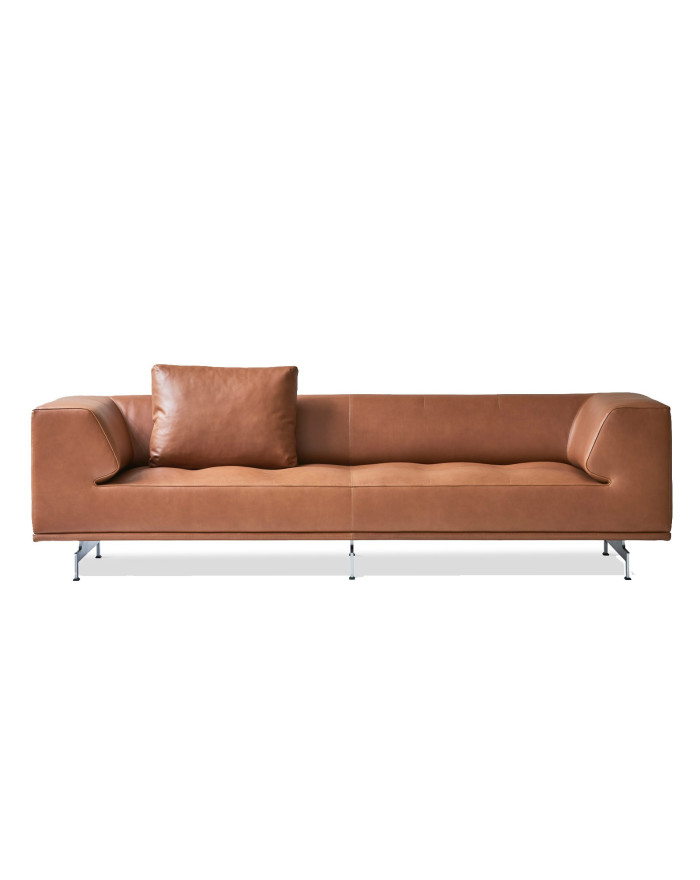 Modular sofa, to be mixed according to customer's choice. Upholstered seat and back (foam and Pantera visco-elastic) 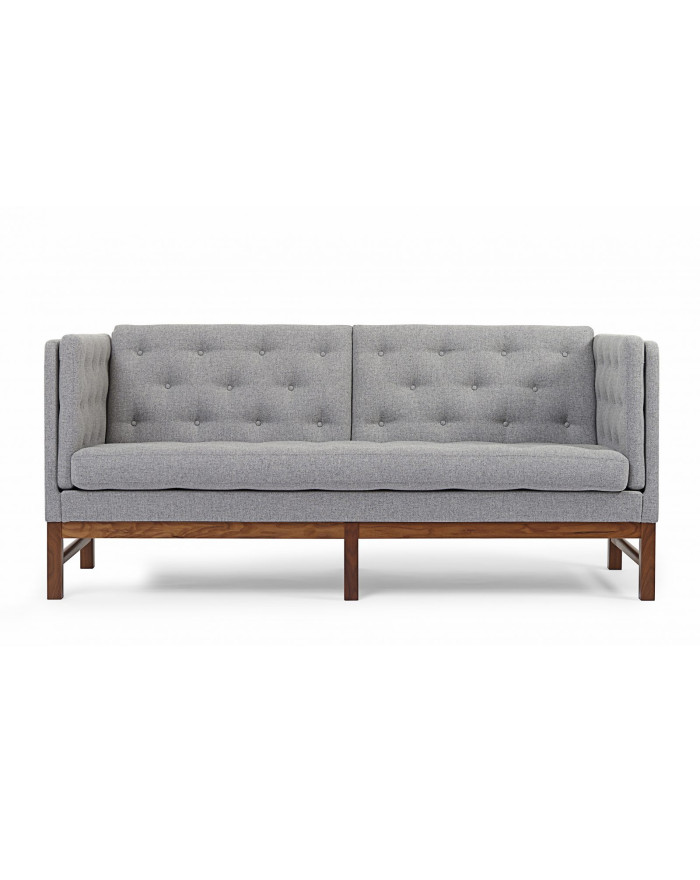